The cut-throat competition for sustainability is fierce and Costa Rica reached a massive success of sustaining its energy with 100% renewable resources for two months.

The government of the “Switzerland of Central America” has understood the advantages to be drawn from this gift of heaven as it has set up a green energy policy that would envy many neighbouring countries.
According to government sources, Costa Rica has managed to produce the renewable energy quota for the proper functioning of the country for 76 days … without interruptions.
Thus, from 16 June to 2 September 2016, the whole country “ran” only thanks to the electricity generated by water, wind and solar energy! Considering that the total electricity generated from renewable sources is usually dispatched on 150 days of the year. 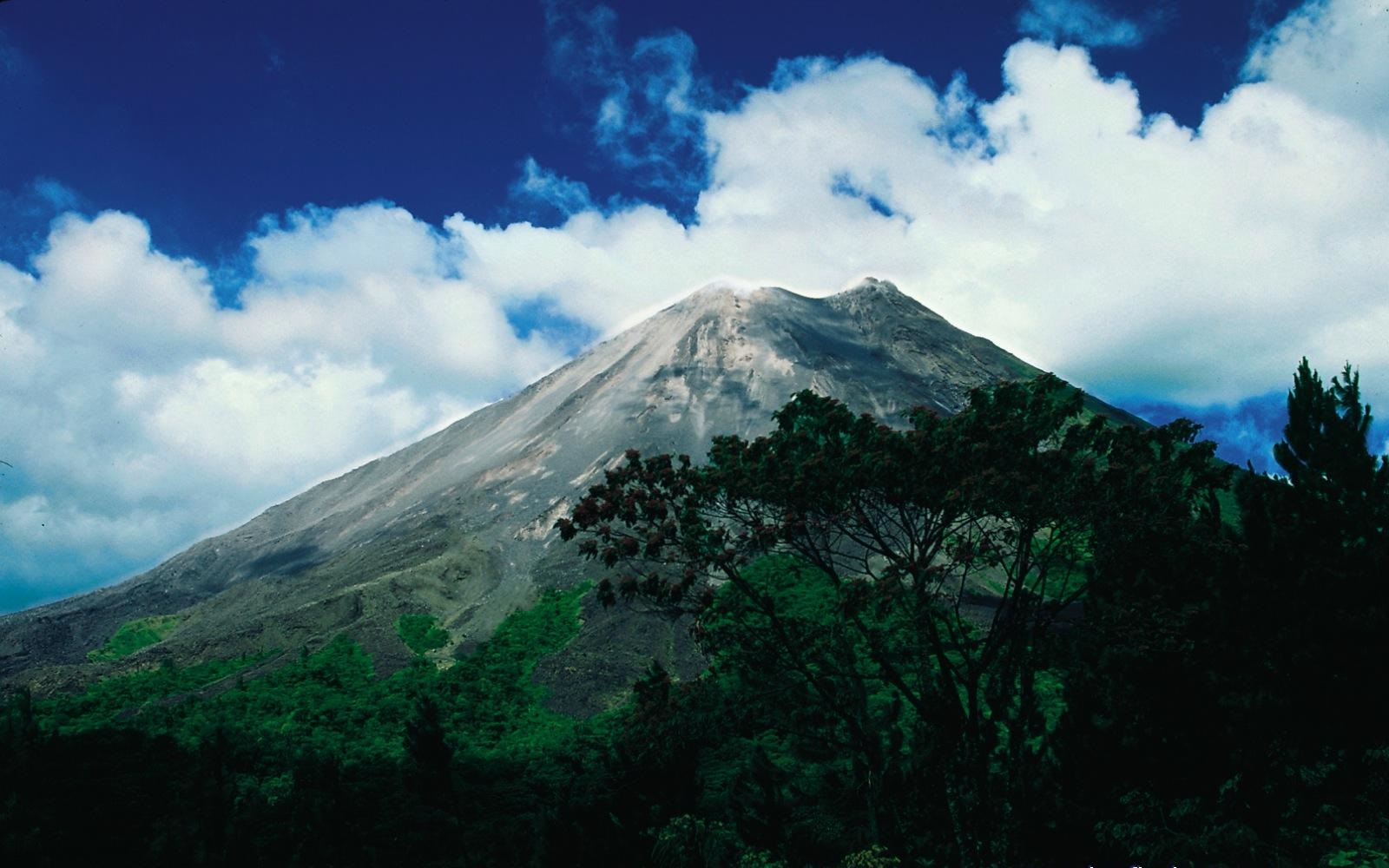 Costa Rica is one of the most active states and more voluntary in response to renewable energy. Moreover, the country’s hydropower plants in electricity production have received a significant boost of nature since the beginning of the year. Heavy rains have indeed filled the four main water reserves of the country; well beyond expectations.
But relying solely on Mother Nature is not enough. The small Caribbean nation is known for several years to be at the forefront of renewable energy development. For example, the percentage of wind and geothermal increases steadily by over 10% every year.

Costa Rica is also the state of Central America which has the largest proportion of renewable energy in its energy mix (91%). This is what we read in the 2013 annual report on electricity production by renewable energies of the Energy foundation for the world and the Observatory of renewable energies.
The feat of Costa Rica holds also to the specifics of this small country of 51,100 km² with only five million inhabitants. Its economy is still relying heavily on tourism and agriculture, and has only very few energy-intensive industries.
In comparison, Germany in 2015 generated about 600 billion kilowatt / hour, according to the Federal Statistics Office.
A positive and inspiring action suggesting that Costa Rica will manage to be the first CO2 neutral country in 2022.

The National Civil Aviation School and Aquinea, the two main partners in this project can jubilate.

After a successful experience in running buses on waste cooking oil from local restaurants, The Big