Producing more food is not enough to achieve a zero-hunger generation.

According to the Food and Agriculture Organisation (FAO), about 30% of food produced worldwide is spoiled or squandered before consumption. By reducing food waste, the world can undeniably target to eradicate famine which still does strike many African countries.

Food is lost or wasted throughout the supply chain for several reasons. One of the key factors is the absence, or even the know-how, of food preservation.

Nevertheless, same can henceforth be ensured through solar refrigeration- an innovative system designed by Arne Pauwels, a Belgian inventor who holds a Master´s degree in Product Development from the University of Antwerp in Belgium. The young man came up with this invention while being in Ethiopia for university research purposes.

He was shocked by the quantity of food being wasted due to heat and consequently decided to find a proper solution.

The young man designed the Wakati which is a low-cost solar refrigerator. He chose to name it as Wakati, which means time in Swahili. For him, his invention would save precious time and money for farmers mainly who had to travel very long distances to sell their produce and lost many food crops during the endless trips.

Large quantity of crops would simply perish before sale. It equally allows farmers to store their produce several weeks after harvest, without fearing that the latter will be spoiled. 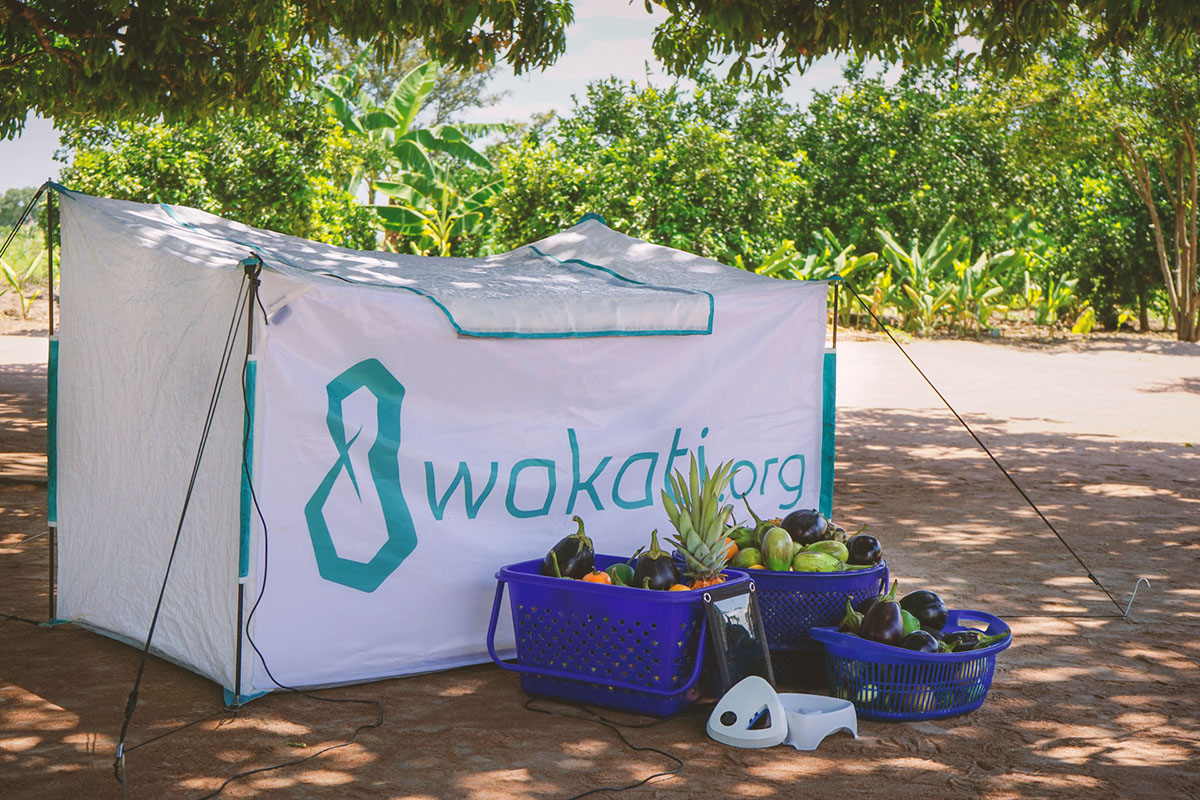 Arne Pauwels’ Wakati consists of a portable box where a fan is placed, overlooking a small water container. A solar panel generating 3 watts of energy powers the fan which, on its turn, creates a cool humidified micro-climate inside the box, allowing preservation of food which do not lose their natural humidity. To function, the Wakati needs 190 ml of water and consumes 1% of the electricity needed for the running of conventional refrigerators.

Up to now, the solar refrigerator has already proven itself in Africa, keeping about 150 kg to 180 kg of fruits and vegetables for 10 days in those hot countries where food preservation will often not exceed two days, especially because the micro-climate furthermore creates a sterile environment inside the box.

The first Wakati models were developed locally in Africa with local materials. Nevertheless, Arne Pauwels is a man of innovation and has relentlessly continued to try to adapt the solar refrigerator to various climatic conditions and also to render the device more efficient and less costly. 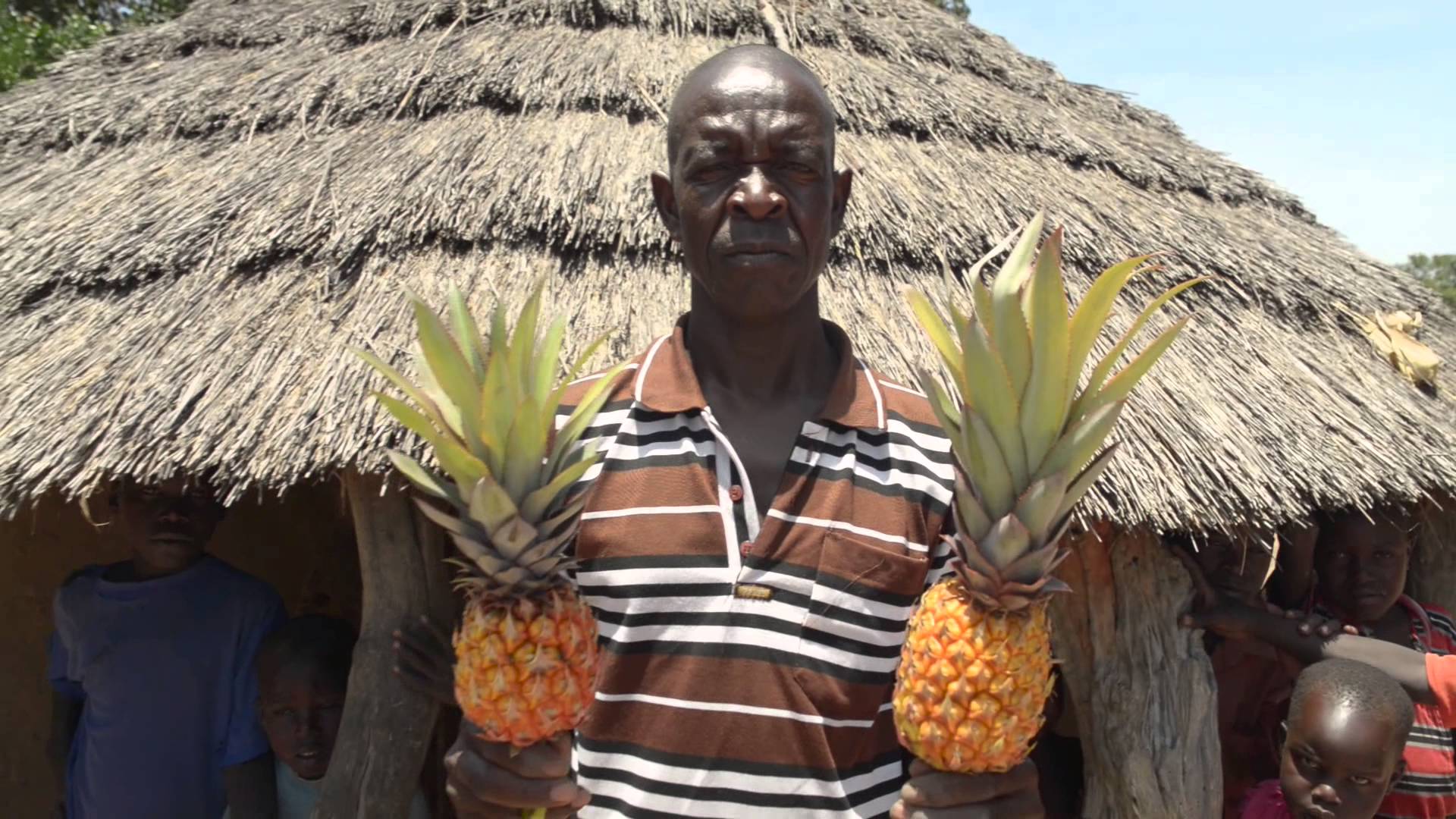 Already, 100 units have been created with the help of Materialise, a leading company in Additive Manufacturing otherwise known as 3D Printing and whose goal is to “create a better and healthier world”. The company based in Belgium has established itself as the first Rapid Prototyping Service Bureau in the Benelux area.

The Dutch NGO Cordaid is equally shouldering Arne Pauwels in his endeavours. A large number of 3D printed solar refrigerators have already been distributed across Uganda, Haiti and even Afghanistan which is stricken by drought and serious economic problems.

There is no doubt about it anymore! Your dog is a real source of renewable energy.

In an article last year, we featured a young Icelandic who produced
Bangladesh has a warm, rainy and humid tropical climate with temperatures climbing
On 1st January 2016, the government of Mauritius banned the use of
Hydrao is a shower head connected in Bluetooth to a smartphone produced
A supermarket in Berlin has set up a vertical farm inside its
Go to Top