Climeworks captures CO2 from the atmosphere

In order to meet the commitments of the Paris Agreements after COP 21, we must be inventive. In addition to … More

Incredible Edible: Todmorden is an example for the world

This collective and spontaneous solidarity movement is booming around the world. You could soon find, at the corner of your … More

What do we do to reduce our ecological footprint? More and more conscientious people around the world are asking this question. In order to conserve our planet, ordinary citizens are joining an ecological movement known as Zero Waste internationally.

This principle seeks to maximize recycling, minimize waste, reduce consumption and ensure that products are made to be reused, repaired or recycled back into nature or the marketplace. “Zero waste” does not necessarily mean “no waste”. This concept was born of the Zero Waste International Alliance, an environmental group, said that divert 90% of waste from landfill without the use of incinerators is similar to successfully achieve zero waste.

According to the group, “zero-waste should be ethical, economical, efficient and visionary, to guide people to change their lifestyles and practices to emulate sustainable natural cycles, where all discarded materials are designed to become resources for others.” 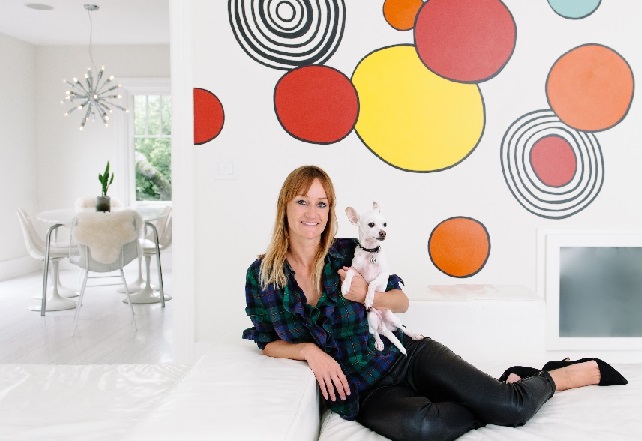 Zero-waste is gaining ground across the globe. Citizens’ environmentalists worldwide have adopted and continued to do so. The United States, Canada, Europe, and even China … Citizenship is mobilising. Many cities that have adopted Zero Waste plan say they have decided to adhere to this principle in the name of sustainability.

In the United States, Seattle recycles or composts more than half of what its residents throw. San Francisco diverts over 70% of its waste from landfills. Same for Los Angeles that recycles or composts about two-thirds of its waste. Cities get this result thanks to citizens and businesses who sort more carefully and recycle their waste to the maximum possible.

For the ordinary citizen, the zero-waste principle is based on 5 R – refusal, return, reuse, recovery, and recycling. The idea is to deny or avoid buying anything that becomes waste and returns to container suppliers. What can be reused for something else must also be made to be used in a new way.

An example is the ink cartridge of a printer that can be dismantled and of which the parts can be reused in the manufacture of new cartridges. The Zero-waste strongly supports sorting to recover the maximum that can be used again, avoid mixing of materials for recycling is done properly.

Resource recovery also consists of methods such as “recycling of materials” which is to take the basic material for manufacturing other objects requiring the same hardware. The “chemical recycling” aims to reuse material after chemically modified, while the “energy recovery” recovers energy by burning materials.

Zero-waste is gaining ground across the globe

One of the most famous people to have adopted the zero-waste is Bea Johnson. A native of France, she lives in California with his family was even qualified to be the greenest family by The Telegraph. Blogger and author of a book about Zero-waste, it has inspired thousands around the world.

Among the Swiss, Julie Thomas who, after reading the Book of Bea Johnson, committed with her husband in an environmentally friendly lifestyle. Her zeal led her to co-found Switzerland Zero Waste Association to raise awareness among others.

There is neither aroma nor artificial additives in this Texan coffee. The cups are recycled or

Cyclists and motorcyclists wearing helmets sometimes find it difficult to carry it with them. Such was

Over 5 trillion pieces of plastic currently litter the ocean. Each year,
At Älmhult in Sweden is the headquarters of IKEA, a brand that
Adidas reveals its Parley swimming collection designed with Parley Ocean Plastic. This
India is confronted with a huge waste problem. Plastic is one among
Indonesia is facing the scourge of plastic waste that pollutes the environment.
Go to Top