Adidas shoe is mostly made of recycled fishing nets

In collaboration with Parley for the Oceans, an organization that brings together scientists, artists and citizens around projects to clean … More

Dordogne : The rebirth of a ghost village thanks to ecology

The small village of Saint-Pierre-de-Frugie in Dordogne, France, had the abandoned look of a village of the Far West. Time … More

The Republic of Guatemala, with an estimated population of about 15.8 million, is the most populous state in Central America. Having a rich biodiversity, however, it has been the prey of human atrocities and wants to rebuild a place in the sun.

Bordered by Mexico to the north and west, the Pacific Ocean to the southwest, Belize to the northeast, the Caribbean and Honduras to the east, and El Salvador to the Mountain range of Cerro San Gil, Guatemala is one of the most beautiful biodiversity treasures of the Caribbean coast. But this area has been severely threatened by the impact of the human activities of Maya Q’eqchi & Ladino; poor and marginalized communities in their search for arable land.

The Government of Guatemala, together with the Livelihoods Fund and the local NGO Fundaeco, has decided to improve its image and implement the most important community reforestation project ever undertaken in Guatemala. This tripartite initiative supports food security, economic development and improving the living conditions of local communities.

We need to simultaneously look at nature conservation and the development of rural communities.

This large scale project involves the planting of 5 million trees and plants of different species (citrus, coffee, cardamom, cocoa, mahogany, laurel, cedar, etc.) on 4,000 hectares. However, it goes beyond this framework because it aims more at helping local communities. It also aims to generate new economic activities for farmers, as they can earn extra income by selling rubber crops, coffee, patchouli, and so on.

However, farmers often find that their products, especially cardamom, are already at the mercy of brokers. Thus Nelixia, a leading producer of natural essential oils for the perfume and flavors industry as well as for aromatherapy, wants to gather small growers so that they are not scammed and get their due.

In addition to reforestation in the area, Livelihoods will offer training sessions to local communities on productive farming practices and how best to market and process their products. The aim is to maximize the value created for small producers and to improve their incomes and standards of living. 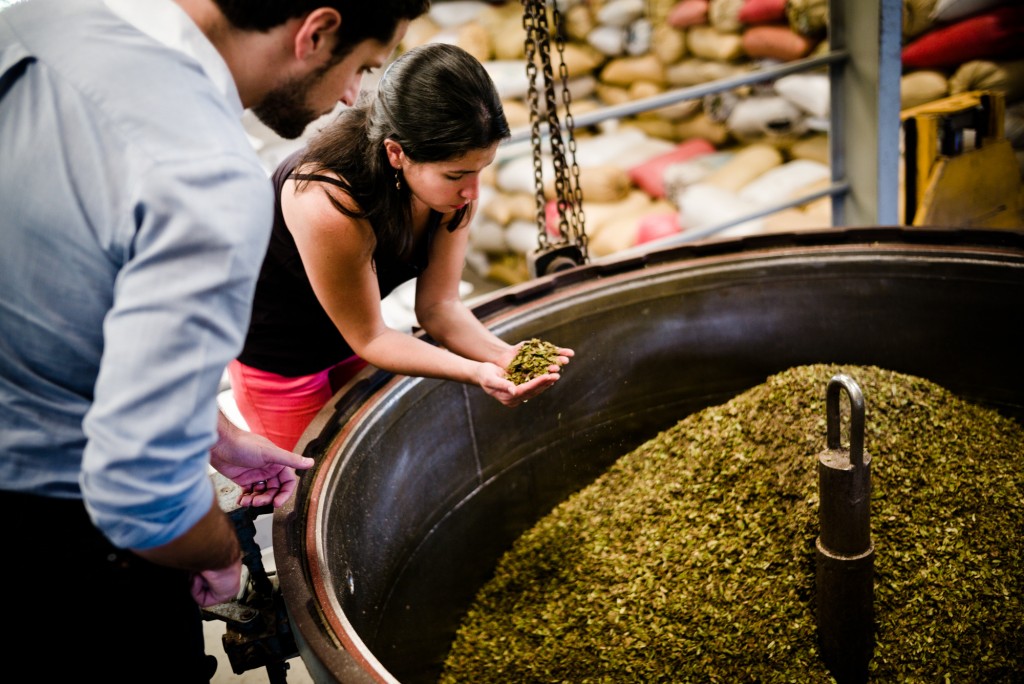 “We need to simultaneously look at nature conservation and the development of rural communities,” said Marco Cerezo, founder of Fundaeco. “We cannot reach one without the other.” The average daily income of Mayan farmers participating in this project is less than $ 1 per day. Cerezo hopes that his income and livelihood will be visibly enhanced by Fundaeco’s conservation efforts.

On the environmental front, this project will gather 2 million tons of TeqCO2 and thus diminish the impact on climate change.

The Livelihoods Fund has invested 2.3 million Euros in the project for the establishment of nurseries, technical and logistical support, training of local communities and monitoring of plantations. The Government of Guatemala has pledged 1.8 million Euros through PINFOR, the national reforestation program fund.

In the extreme heat conditions of Senegal, Mauritania and Mali, three countries
A supermarket in Berlin has set up a vertical farm inside its
This collective and spontaneous solidarity movement is booming around the world. You
Detroit, symbol of the success of the auto industry and the American
At the Jardin de Valériane which rides between Saint Etienne and the
Go to Top